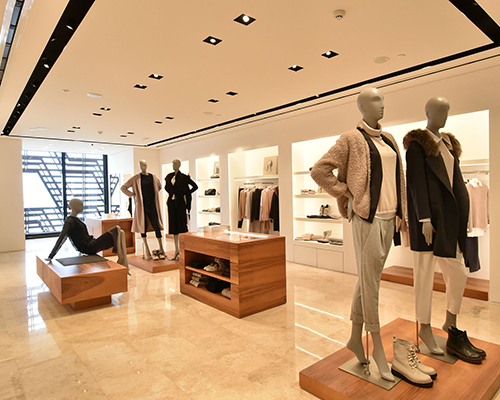 LED Triac dimming power supply Thyristor dimming has been applied to incandescent lamps and energy-saving lamp dimming methods earlier, and is currently the most widely used dimming method for LED dimming. Its working principle is to produce a tangential output voltage waveform after cutting the input voltage waveform through the conduction angle. Applying the principle of tangential direction can reduce the effective value of the output voltage, thereby reducing the power of ordinary loads (resistive loads). The advantages of thyristor dimming are higher working efficiency and stable performance.

PWM dimming power digital dimming, also known as PWM dimming, is used to turn on and off the LED through the PWM wave to change the conduction time of the forward current to achieve the effect of brightness adjustment. This method is based on the fact that the human eye is not sensitive enough to the brightness flicker, so that the load LED is bright and dark. If the frequency of brightness and darkness exceeds 100Hz, the average brightness is seen by the human eye, not the LED flickering. PWM adjusts the brightness by adjusting the ratio of light and dark time. In a PWM cycle, because the human eye flickers the light within 100Hz, the perceived brightness is a cumulative process, that is, the proportion of the bright time in the entire cycle The bigger, the brighter the human eye feels. However, for some high-frequency sampling devices, such as high-frequency sampling cameras, it is possible that the image of the LED is captured when the LED is dark during sampling. 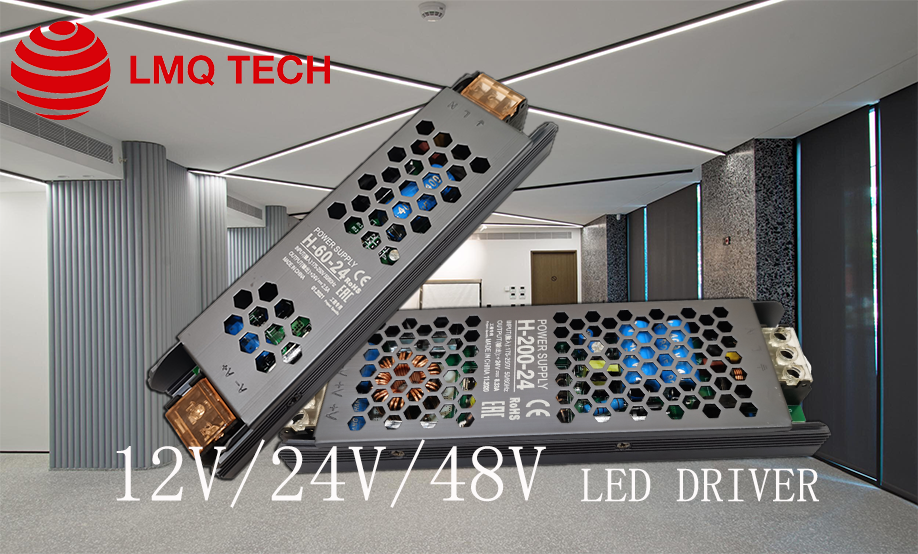