How to use a constant voltage dimming power supply to dim LED strips? 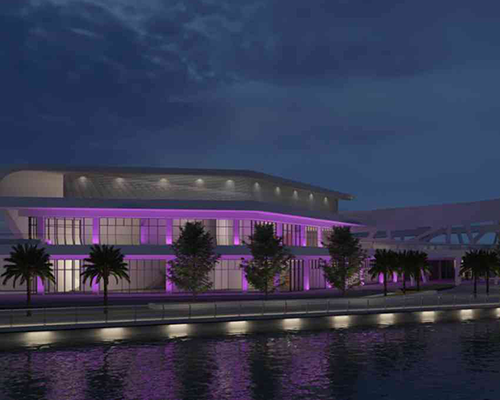 As an indispensable part of modern decoration design, LED light strips are increasingly used in different fields. Its function is not only lighting but is often used to create different lighting atmospheres. For example, in the home decoration, the living room ceiling and dining room atmosphere are inseparable from the decoration of the light strip; the lighting effect of the TV background wall can be made with different pattern backgrounds by using light strips of different colors and color temperatures; the indoor staircase is also a modern decoration The part where the LED light strip must be used. It can almost be said that the decoration design of a modern family is almost inseparable from the figure of the light belt.

We can use a dimmable power supply, a dimmable controller, or a dimmer to realize the dimming function of the LED strip.

3. Which kinds of dimmable power supply can I use to dim the led strip light?

3.1 How to use Triac dimmable power supply to dim the LED strip

Triac dimming system is simple and easy to use, only used for small lighting projects, because in this dimming mode, the wattage of the connected light strip is limited by the power of the dimmer, most of the dimmer power is only about 200w-500w.

3.3 How to use Dali dimmable led power supply to dim the LED strip

Dali dimmable led power supply is a led power supply that can receive the DALI dimming signal. And it needs a DALI dimmer. Some of the high-class projects can use computers with a DALI control system inside. DALI can control each led light.