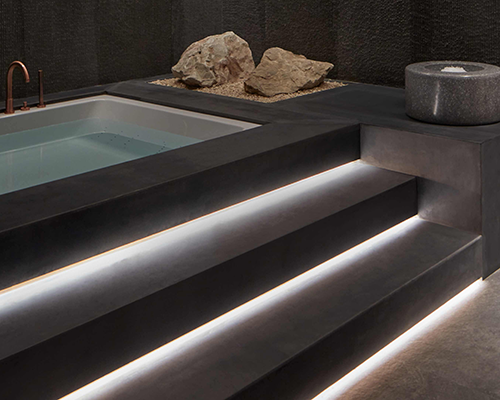 Different from the traditional dimming technology, the LED Triac dimming power supply adopts the phase control method for voltage regulation and dimming. This technology has emerged in recent years, and most of the current dimming systems use Triac dimming, so it becomes necessary to understand the advantages and disadvantages of this dimming method.

Leading-cut phase dimming is also called leading-edge dimming. Leading-edge phase control dimmers generally use thyristors as switching devices, so they are also called thyristor dimmers. The principle of dimming is that the AC phase of the thyristor circuit starts from 0, and the input voltage is chopped. There is no voltage input until the thyristor is turned on. Adjust the conduction angle of each half wave of the alternating current to change the sine waveform, thereby changing the effective value of the alternating current to achieve the effect of dimming. This cutting-edge dimmer has low dimming cost, is compatible with existing circuits, does not require rewiring, has the advantages of high adjustment accuracy, high efficiency, small size, light weight, and easy long-distance operation, and it occupies a dominant position in the market.

The principle of the trailing edge phase-cut dimmer is to turn on immediately after the half-wave of the AC voltage starts, and turn off immediately when the half-wave voltage reaches the set conduction angle. It achieves dimming purpose by adjusting the conduction angle. The trailing edge tangential dimmer generally uses MOSFET as a switching device, which is composed of a trailing edge phase controller, an active switch, a zero-crossing detection circuit and an overload protection circuit. It can not only dim the incandescent lamp, but also load the electronic voltage. It also has better adaptability and can work well in most cases. Compared with the front-cut phase dimmer, the trailing-edge tangential dimming does not require a minimum maintenance current, so theoretically it has better matching.

Trailing edge dimmers are now more popular in these two types. Compared with leading dimmers, they have several advantages, including smoother control, soft start and silent running during operation. Both types of dimmers can work with dimmable LEDshowever due to its advantages, the trailing edge is the first choice and as such LED manufacturers have designed their retrofit lamps to work best with this type. Our range of LED dimmers are changeable between trailing edge and leading edge modes but are set to trailing edge mode by default.

1.Not all LED lamps are dimmable – check the packaging/product specification before you buy.
2.Buy dimmable LEDs from well-known brands such as Philips or Osram as they are likely to have been tested and compatible with a wider range of dimmers.
3.There are two types of dimmer switch for mains dimming in your home; leading edge and trailing edge. Trailing edge switches work best with LEDs.
4.If your dimmer switch is old it’s likely a leading edge switch and worth changing to a trailing edge version.
5.Check the min and max loads of the switch are suitable for the number of, and combined wattage of, lamps in the circuit.
Research both the lamps and the dimmer switch before buying so that you know you have a combination that works.